What Makes an Efficient Transportation System

A good road system is very important to a country’s economy. The efficiency of transportation affects all industries that sustain a country.

Bad road conditions and management could heavily affect businesses especially those dependent on the movement of goods and supplies. Commercial transportation is riskier in areas with high cases of road accidents. Websites of insurance agencies could testify for this, the cost of insuring trucking businesses consequently higher in these places.

People claim that the more vehicles there are on the road, the richer the place is as they could afford to buy cars. Nowadays, it is easy to get a second-hand car or take out a loan for a new one. However, along with these perpetual car loans come traffic jams especially if the roads had not been built with the foresight of heavy traffic.

But what is the necessity of a car if you could conveniently get to your destination with public transportation? If a larger vehicle could transport more people in a fast and convenient manner, then there is no need to have a lot of vehicles on the road.

Here let us break down what comprises an economically viable transportation system.

In most major economic hubs in the world, trains, referred to as the subway or the metro, are the most efficient ways to go from one place to another. The railways often do not compete with road traffic, and the arrival and departure of the trains could be planned.

In Singapore, since the government is discouraging residents to own cars, it is costly to acquire and maintain one. A Certificate of Entitlement is even necessary to buy a car and it is only valid for ten years. However, since their mass transportation system is very efficient, no one is complaining. Similarly, in Geneva, bus schedules are on time and connect with their train schedules so it is easy to go from one part of the city to another even if their popularly efficient train system doesn’t cover the entire city.

The Japanese system is so efficient that a one-minute delay would already cause panic to the commuters. Japan also has its famed bullet trains that get passengers from one city to another efficiently and quickly so travelers prefer it for short-distance destinations. 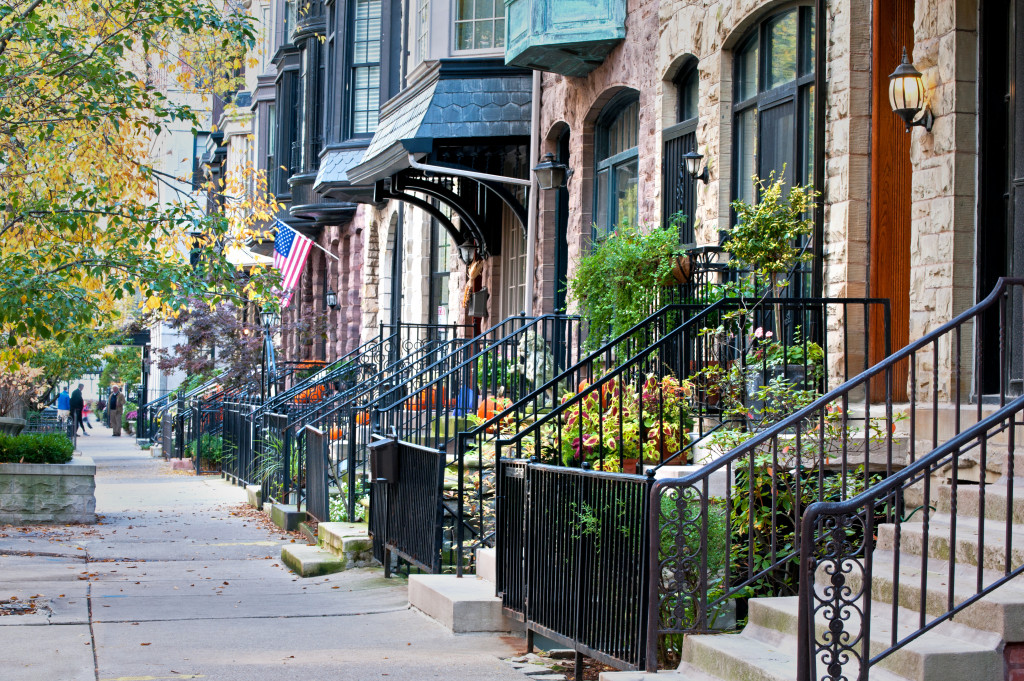 Aside from weather factors, what dissuades people to walk is the lack of safe spaces. It is dangerous to walk along a road with zooming cars that could potentially side-swipe pedestrians. Unfortunately, many urban centers in developing countries do not have sidewalks. If there are, these are occupied by street merchants. In some cities, motorists even park their vehicles on the sidewalks. Worst, motorcycle riders go on sidewalks to avoid jams on the main roads.

In New York where traffic jams take up valuable time especially during rush hours, people prefer to walk. Their subways are complemented with wide sidewalks, pedestrian lanes, and convenient underpasses. In other states in the U.S., however, sidewalks are not getting proper maintenance.

It goes the same for the presence of bike lanes. In many developed countries, cities have developed a bicycle culture. In the Netherlands, Denmark, and Germany, for example, employees ride bicycles on their way to work. With bicycle lanes, cyclists don’t compete with large vehicles that could easily crush them.

Good structures are not enough to have a good transportation system. Laws must be in place, and with appropriate enforcement so that at the start, people would be forced to follow the regulations. Otherwise, they would be fined or heavily penalized. Eventually, if there are no lapses in road management and law enforcement, people would imbibe the culture of road safety like a habit. Penalties become simple reminders and not the main motivators for road safety behavior.

Most countries would have tons of road safety laws. But many fall back when it comes to enforcement. Monitoring violators could be challenging with both personnel problems and access — or lack of — to technology heavily factoring in. However, there are civil society movements across the world that mobilize ordinary citizens to help in the order of the roads. They are not as efficient as government-implemented initiatives, but at least they are contributing to the necessary education of the people on the proper use of road structures.

The transportation system of a country could reflect its economic situation simply because it also shows the discipline and efficiency of its people. After all, the direction of a country’s economy will always depend on the character of its citizens.