The Population Boom Increases the Need for More Homes

Utah is one of the states that currently enjoy a construction boom, thanks to the continuous influx of people. It can also increase the demand for the likes of construction cleaning in Ogden.

According to the US Census Bureau, the Beehive State ranked among the states with the highest population growths in 2018 at 1.9%. The snapshot over the last 10 years showed a different story. Although the population growth slowed down over the last years, Utah still ranked first in terms of increase within the decade at 14.4. It beat other popular states such as California and New York, none of which made it to the top five.

The University of Utah’s Kem C. Gardner Policy Institute, meanwhile, predicted that the state’s population could balloon nearly 6 million by 2065, an average annual growth of 1.3% since 2015. Why are people suddenly coming in droves here? Two factors: net migration and natural births. Utah has the highest natural birth rate in the country due to a high fertility rate and young median age, which is at 29.2 years. It is also the lowest among the other states.

Religion can also have a strong influence on the residents’ desire to have a family. While the Mormon church doesn’t discourage using birth control, it also encourages its adherents to have children. Compounding is the entry of more people from other states and even countries. Besides more jobs, Utah is also poised to be one of the next Silicon Valleys in the United States. It also has some of the country’s best universities.

What the Population Growth Entails 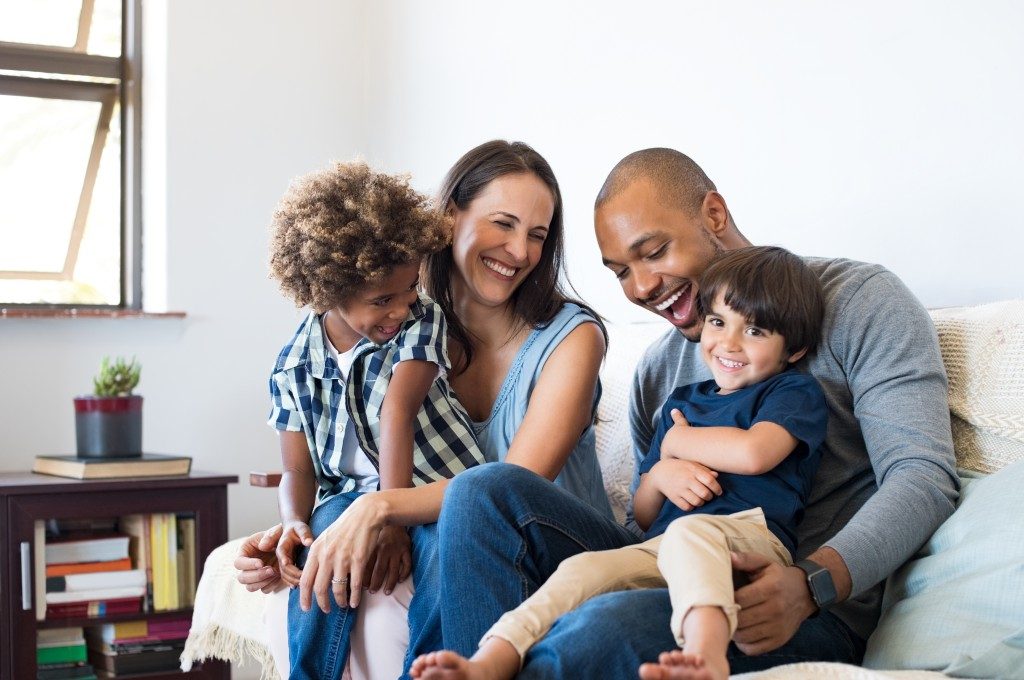 Following the basic law of supply and demand, the increase in population means the high demand for homes and commercial properties. True enough, the state leads when it comes to the number of home constructions. According to the census, housing units went up by 2.2% from 2017 to 2018. It was more than twice the national average at 0.8%.

Even then, there’s still plenty of room for growth. It needs more of these to bring home prices down. Currently, it’s at $341,600, according to Zillow. It had already increased by 11% since last year. Projections also revealed that it would go up by 5.7% within the next 12 months. With the increase in residences and the expansion of existing and formation of new neighborhoods is a robust commercial construction. According to CBRE, the commercial market remains positive, especially in the capital.

The hot seller’s market and the increase in commercial activity will also boost the demand for related services such as construction cleaning. It’s not only about safety but also about the increase in the property’s value. Curb appeal remains to be one of the most attractive features in many properties. Construction cleaning can also hasten the time it needs for the property to be ready for viewing of future buyers.

If you’re a homeowner in Utah or you have idle properties, there’s no better time to think about selling or converting it into a rental than today. You have the upper hand as the demand is high. However, more buyers these days are critical. Ensure that your home is ready for viewing before you offer it to the market.