The Impact of Technology on the Assembly Line

Technology, of course, has far-reaching consequences more than we care to admit. For one, it led to the retrenchment of many manual laborers. That alone should make us all wary of what technology brings to the table. But should that really be an issue right now? Technology may have some intended consequences but not adapting to it will leave companies in the dust and far behind their competitors.

Unemployment is a serious consequence of technology, of course, but there’s also a way around it. The public and private sectors can work together to reskill and upskill workers. They can create better opportunities for employees who do not have the technological skills to work in a manufacturing plant today. If the use of computers is intimidating them, government policies can help them access training and information on how to boost their skills to this level. They can become competitive again.

On the other hand, manufacturing plants have nowhere to go but follow the technological trends. Imagine a machine that can fill up 1,000 bottles of catsup in five seconds. Now imagine how many workers and how much time it will take to fill up that same number of bottles manually? The risk of not adapting to technological advances is not worth it.

One of the best things that technology brought to the assembly line is speed. There are two basic examples of how the rise of machines helped the assembly line. The first one is in the food manufacturing process. People line up to do their part in the production—from pouring the ingredients to packing the food items. But they do it manually, which means that factories can only come up with a limited number of products a day. That all changed with the arrival of the single head piston filler that allows a rapid, effortless, and spill-free production. And as if that wasn’t enough, industrial plants soon discovered how artificial intelligence and robotics can change the game.

The second and most demonstrative example of how technology impacted the assembly line is in the manufacturing of cars. Imagine how back in the day assembly-line workers manually toil on these machines. They assemble the cars with their hands. The laborious work soon gave way to the consolidation of these processes. Today, car manufacturers use robots for the design, production, and even maintenance of their products. As a result, manufacturing plants can produce hundreds of cars in a day. That paved the way for more cars on the roads and allowed the tourism industry to flourish like never before. 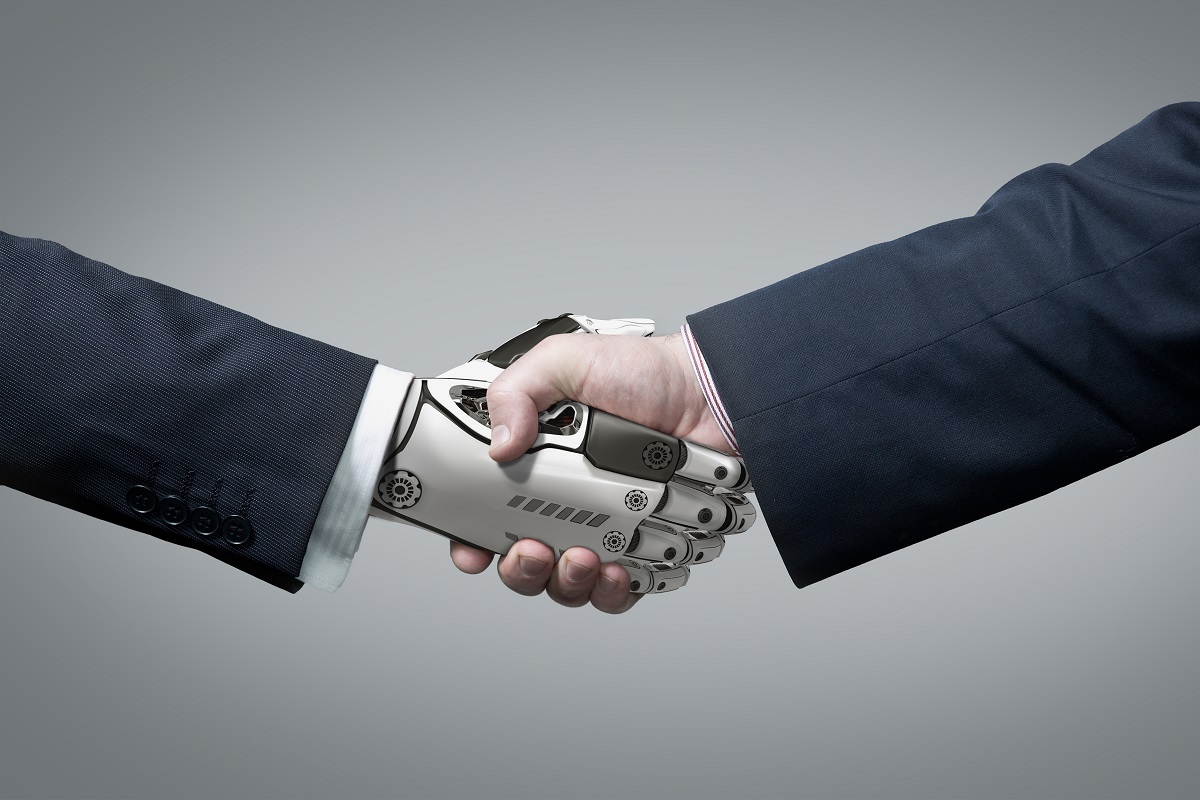 In a way, despite the many criticisms, technology is better than anything humans came up with. With technology, anything becomes possible—better and faster processes, longer reach, expanded services, etc. The ability of technology to connect resources is what made it better at manufacturing anything—from cars to food to medical devices. With artificial intelligence, machines even have the ability to diagnose themselves, solve such problems, and improve for the better.

But aside from that, technology also made the assembly line safer. The arrival of machines in these manufacturing plants doesn’t mean the complete removal of assembly-line workers from the plants. People still work in these factories, but technology-empowered safer industrial plants. The number of workers injured in these sites still leaves much to be desired, but technology has been effective in curbing the accidents and the fatalities the manufacturing industry suffers from every year.

Above all else, technology makes everything cost-effective. Sure, you have to spend a certain amount upfront because investing in technology requires money and resources. But as time goes by, you will realize how much you saved from that single investment.

On the assembly line, smart technology replaces mechanisms that easily break down and couldn’t diagnose the problems themselves. Technology can now warn operators if the machine is about to break down and cause an accident. Simple handheld tools can diagnose car engine problems. This eliminates the need for costly maintenance work and repairs. Also, as controversial as it sounds, using machines in the assembly line is generally more economical than hiring hundreds of workers.