Insurance is largely concerned with transferring and balancing asset risk. Themecogroup.co.uk notes the importance of proper risk identification and management, especially when it comes to marine insurance. This type of insurance continues to develop and to include new policies and considerations.

Phoenician traders of around 1200 BC can be credited for the earliest formal type of marine insurance. Trade requiring travel over large distances and lasting weeks or months included great risk to a vessel and its cargo. The first recognized marine insurance policy was dated 1350 and these policies were one of the earliest attempts at international maritime law.

Other pieces of evidence of early insurance-like agreements were found in Barcelona 1484, Antwerp 1555, and Amsterdam 1598. The later Bubble Act of 1720 created a prohibition for companies other than the chartered London Assurance and The Royal Exchange from offering marine insurance for vessel and cargo. This legal sanction was ended in 1824, encouraging the growth of other insurance companies and mutual clubs. 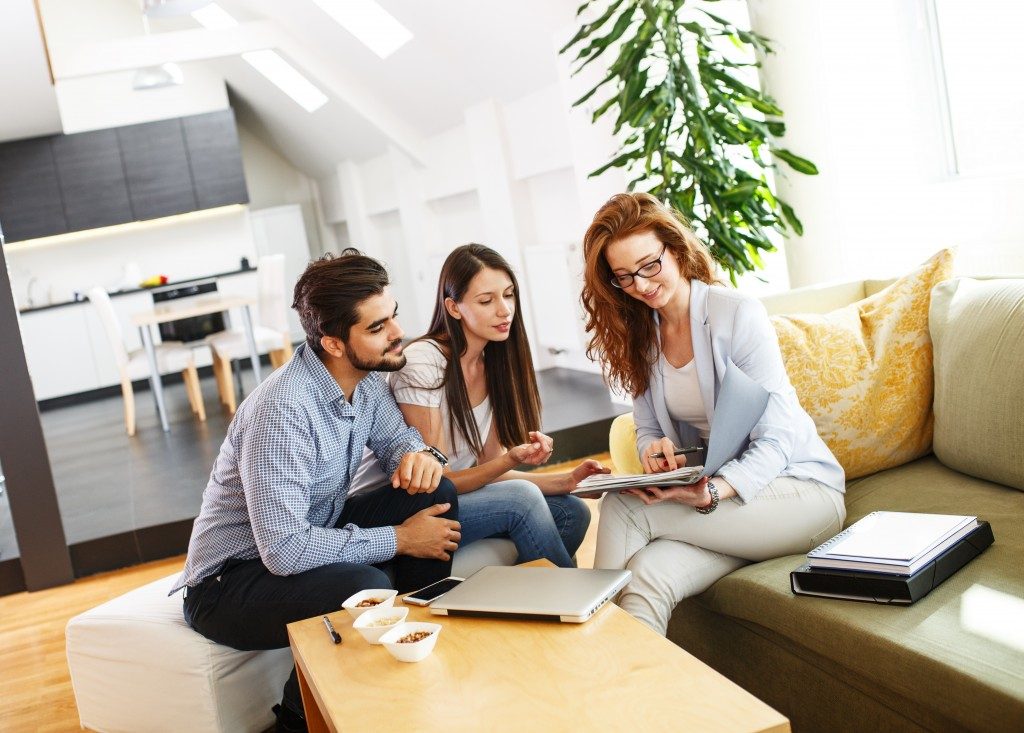 Contingent capital refers to funds made available in the event that a specific contingency, as if a vessel or its cargo is sunk or lost, is triggered. This approach to marine insurance meant vessel owners could reduce their share of risk. Risk was divided so loss would be felt to a lesser degree by a wider group of people. Marine insurance continued to attract legitimate involvement and business expertise, eventually encouraging even greater investments of capital.

Those who pledged under contingent capital were called underwriters as they signed their names below the marine insurance policies.

The standards of marine insurance were low and many favourable rulings were made during the early 1760s. As a result, insurers and underwriters at Lloyd’s enjoyed high profits during this time.

However, the end of the Seven Years’ War in 1763 allowed marine premiums to return to a lower level. Lloyd’s underwriters were driven to sign their names to non-marine related risks like highway robbery and death by gin drinking. The coffee house was essentially turned into a notorious gambling den.

A trial conducted in 1764 related to the loss of a ship insured by Lloyd’s. The case eventually led to the determination that ships have to be declared seaworthy before they can leave the shore. However, the loss of an insured vessel would not have to be paid if the ship suffered from damage initially unknown to the parties involved in the contract.

The Hague-Visby Rules are universally known broad maritime laws pertaining to the responsibilities of owners, masters, and shippers in relation to a vessel and its cargo. The original rules were adopted in 1924 and updated in 1968 and 1979. The Hague Rules are not a collection of required insurance policies or practices. Rather, they serve as international guidelines for individual insurance companies and clubs around the world to base their terms and conditions of policy on.

Marine insurance policies today cover the original and timeless need to transfer an owner’s risk for vessel and cargo, while also addressing modern concerns like crew and passenger claims, pollution, and cargo damage. This way, marine insurance retains its history despite digital and technological developments in the modern age.