LNG (Liquefied Natural Gas): The Promise of a Better Fuel for America

America needs energy. And that’s a fact. Imagine how would we survive without gasoline powering our cars or electricity lighting our homes. Worldwide, America is second only to China since 2010 in terms of energy consumption. And that’s understandable.

What may be harder for our heads to wrap around is the fact that LNG (liquefied natural gas) is still not the most widely used energy in the Land of the Brave. It’s true. Many of our homes are powered by LNG. Still, that’s not really the best scenario. In 2019, 37% of the country’s energy comes from petroleum while only 32% is from natural gas.

The advantages of LNG over petroleum or coal cannot be overemphasized. Right from the get-go, know that LNG is much more Earth-friendly. Its produces are a lot lesser carbon dioxide compared to its counterparts. Even better, it’s cheaper to produce. And above all, there is plenty of supply for America to go by.

If there’s an energy source to love, LNG is as spot-on as you can get. Know that natural gas is notable as the cleanest-burning hydrocarbon. It’s colorless, odorless, and non-toxic.

What that means is natural gas emits a lot of lesser pollutants to the air compared to petroleum or coal. Yes, like humans, LNG produces carbon dioxide when used. But it gives off far lesser carbon dioxide than other fossil fuels. That means natural gas won’t harm the environment as much as petroleum we used in our cars. 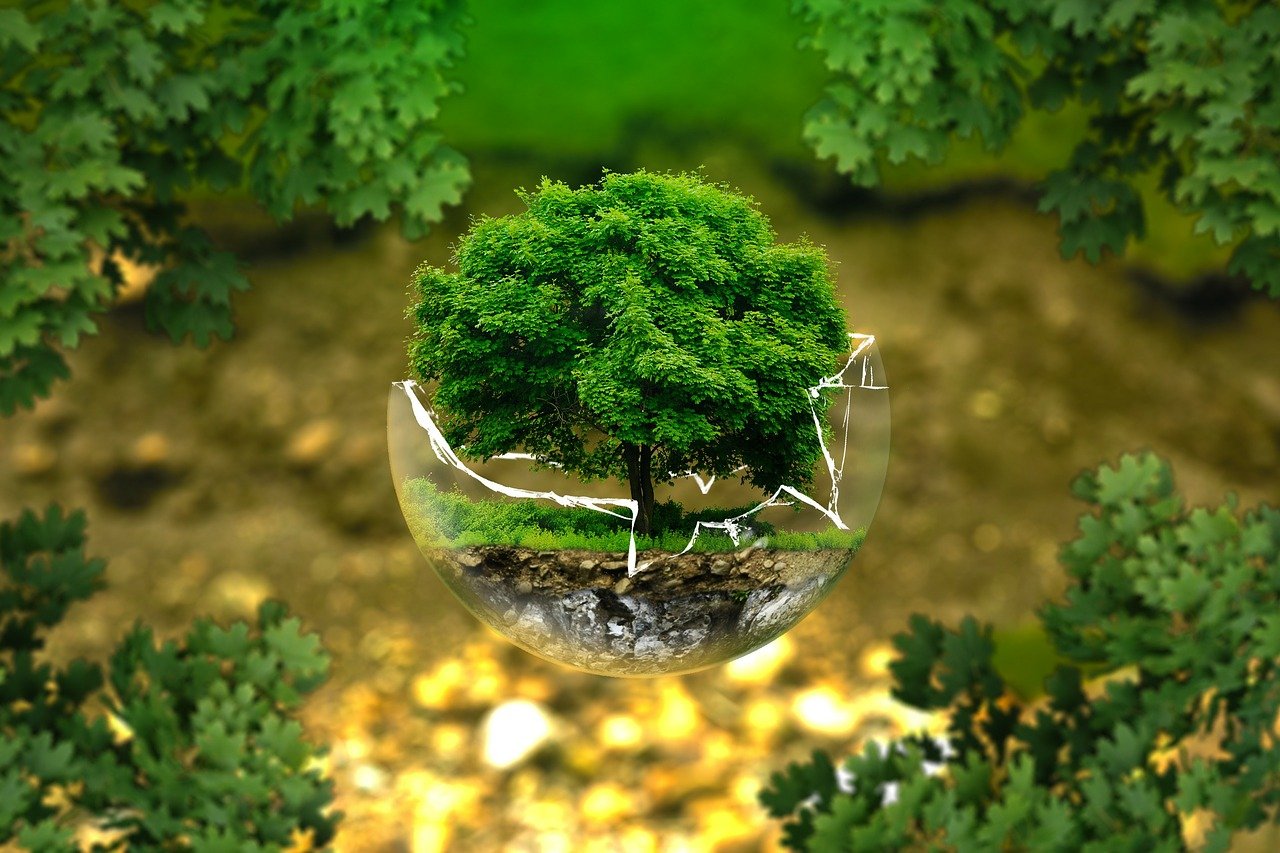 Indeed, our cars are a major cause of the greenhouse effect or global warming. For every gallon of petroleum gas that we use to power our cars, as much as 24 pounds of CO2 gets dumped into the atmosphere.

As a whole, U.S. transportation (land, air, and sea) accounts for a third of America’s global warming toxic emissions. Sadly, petroleum-based energy may rise as the industry explores alternative oils such as tight oil and tar sands.

To note, toxic gases complicate Mother Earth. Carbon dioxide, for one, traps heat escaping to the atmosphere. What this achieves is the Greenhouse Effect. It’s just like the glass ceiling of a greenhouse. It makes Earth warmer. The more carbon dioxide up there, the hotter Earth becomes. And emissions from fossil fuels are a major source of that.

Every living organism is affected by a hotter Earth. Too much carbon dioxide in the atmosphere means more carbon dioxide is absorbed by the Earth’s oceans. When that happens, the ocean becomes more acidic putting ocean creatures in harm’s way.

A good way to counteract the Greenhouse Effect is the use of more plants. Like any greenhouse, plants can help keep the balance. Why? That’s because plants turn carbon dioxide into oxygen, the same oxygen that we need to survive.

Better yet, LNG costs far lesser for consumers than petroleum. This is most true in industrial settings. It is far cheaper for industrial plants to use natural gas in their production than other fossil fuels.

Even the added costs of the maintenance of cryogenic tanks that are used to store LNG in the manufacturing sector are minimal. Properly maintained tanks mean industry leaders are using natural gas with lesser pollution and less rust. In short, industries get to maximize the LNG.

The result? In a 15,000 mile run, a hybrid car would burn 366 gallons of gasoline amounting to $1097. An NGV would burn 536-gallon equivalent for the same stretch. The total amount spent on natural gas is $1071. It’s about equal. But the moment you drive more the discrepancy widens.

Even better, NGVs display a much more worry-free engine that lasts longer. So, car engines that rely on gasoline or diesel don’t last long. This is highly attributed to the less toxic burning of natural gas.

Moreover, such cost concerns affect the industries too. For instance, a gas-powered power station can start and stop faster than any coal-fuelled plant. And gas is cheaper in the industrial setting too. A gas-powered plant may need $1,100 per kilowatt as an investment. Coal-powered plants will need about $3,700 or double that.

What could be a clincher is the ability of LNG to serve humanity. Natural gas is so abundant in nature. The International Energy Agency upon their study concluded that given our consumption levels we could be looking at over 200 years of natural gas supply.