Lasers: Your Tool of Choice to Unleash Creative Flair

A lot of movies depict lasers as powerful weapons able to destroy anything in their path. But reality paints a different picture—lasers are not necessarily the instrument of utter destruction that films would like you to imagine. There are many products that involve the use of lasers. Take a look at your television rack. If you have a game console or a DVD player in there, they work by reading their respective media discs with lens lasers. Lasers are also behind the creativity that goes into some customized products. A laser-etching machine, for example, can transform a plain metal surface into something far more interesting by engraving an image or design onto its surface. If you want to let your imagination run wild, there are ways you can explore that with lasers.

A laser light show is truly a visual feast. Preparation for this involves creating the images with a computer. It sounds simple at first, but while working on this you have to consider the surfaces you are planning to project on. Beaming onto a flat surface could be easy enough to visualize, and this is mostly just blowing up the graphics you have created. But things could get more interesting when you factor in other shapes like tunnels or curved ceilings. For an even more dramatic effect, you can also think about incorporating smoke screens, which could give a more three-dimensional look to the show. Laser light shows are spectacular because the beams give out sharp and bright images that do not seem to deteriorate even when projected from a distance.

Photographs are great representations of what the human eye sees; but, paper-based images or even images on a screen are two-dimensional. The world has three dimensions, so you might be wondering if that aspect could be captured in a similar manner. The closest thing to that is holography. In a nutshell, this basically takes “pictures” of the moment when light waves intersect with each other. This is achieved with the use of a laser beam, which is split into two. One illuminates the object and then meets the other beam at the holographic plate, which then captures the image. The end product is a hologram that provides a three-dimensional representation of the object. 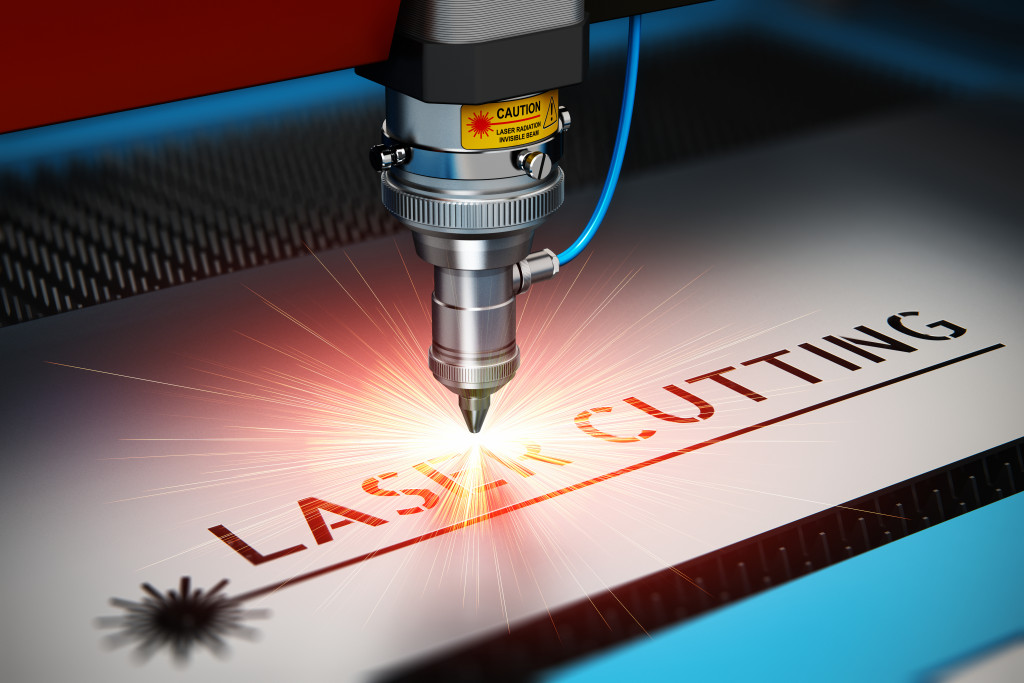 Personalized engraving or etching services exist because people want to put a customized touch on the objects they own or want to give out. Not only can you work on metal surfaces, but you can also do so on other materials like wood or leather. You can go all out with your design or artwork and include very fine details in them. These would be reproduced without a problem because these laser-powered machines can be accurate down to the millimeter. You are assured that your work will be represented well without corners being cut or the details being dialed back down.

These are great examples of the things you can create with a laser. It surely is a magnificent piece of technology that creative types can treat with the same respect as they give their pencils or paintbrushes.