How Safe Are Employees in the Workplace?

When it comes to your industrial systems, do you ever pay attention to the nitty-gritty? For example, do you take the time to replace the air compressor filter? There’s a good reason to maintain your most essential pieces of equipment: it’s part of worker safety.

Illness in the Workplace

Many workers suffer injuries from falling and slipping. Others can develop musculoskeletal disorders due to repetitive movements.

These, though, are not the only explanations why employees can leave their workplace or, worse, become disabled. So do illnesses, especially work-related lung diseases. These include:

Mesothelioma is a type of cancer that affects the lining of the lungs. Almost always, the cause is exposure to asbestos.

Asbestos used to be a popular insulation material in many homes and buildings. It’s also generally safe until it crumbles. When it does, its tiny fibers can penetrate the lungs. It can even lead to secondary exposure, such as when others touch the clothing of people working with asbestos.

It usually takes as long as ten years before the symptoms of the disease appear. Sadly, it has a high mortality rate due to late diagnosis.

Meanwhile, smoking remains the most significant risk factor for lung cancer. Following that is exposure to harmful chemicals. About 30% of the reported cases might be because of the contaminants in the workplace.

COPD refers to a cluster of diseases characterized by difficulty in breathing. It is a progressive condition that might have no cure. Smoking is still a factor, but air pollution in the workplace is another.

At least 15% of adult-onset asthma occurs because of the hazardous substances at work. It can be less deadly than the others on the list, but its economic impact can be severe.

According to the 2015 data shared by Asthma Australia, the average cost of the disease was a whopping $11,000 for each person. It was also responsible for over $72.9 million lost income of carers and $1.1 billion in productivity loss. About $24.7 billion can be attributed to premature death and disability.

What’s the Problem with Air Compressors? 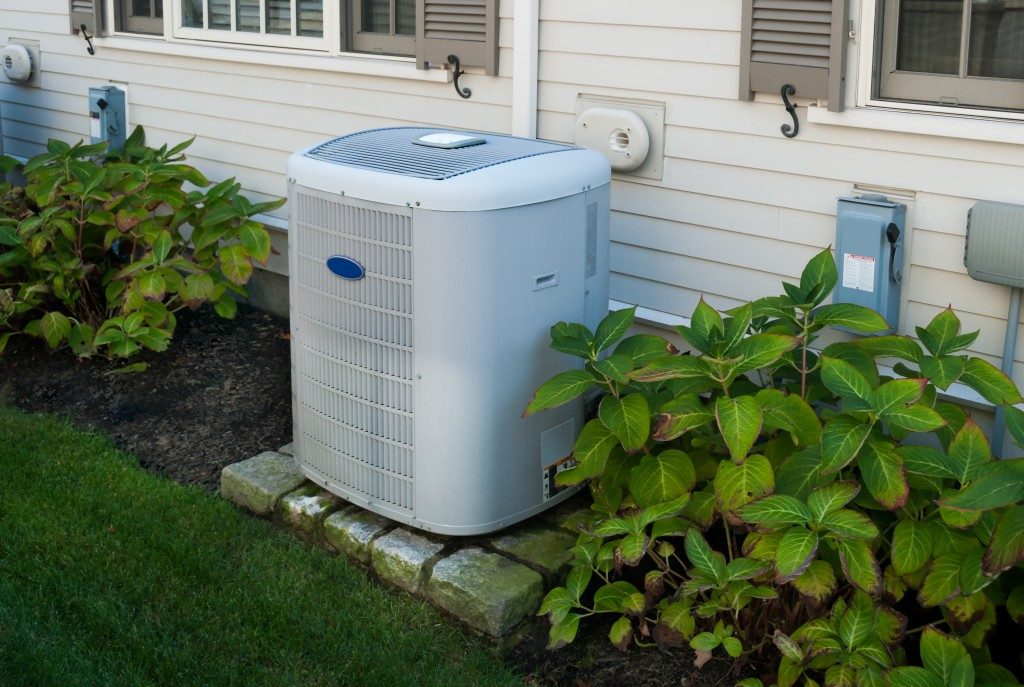 These work-related lung diseases are usually common in specific industries such as construction and mining, particularly coal mining. This might explain why not everyone considers air compressor systems as contributors. But they can increase the risk of these health issues among workers.

Air compressors, whether as part of an HVAC system or as a pneumatic application, has many uses. They also have disadvantages. One of these is they don’t suck up dirt but rather distribute it to other surfaces. When someone mishandles it, they can send small hard objects flying directly across the face.

They can also accumulate dust, dirt, and even bacteria. When a workplace has a networked HVAC system, then these contaminants can quickly spread.

While they might not cause or increase the risk of lung diseases immediately, they can do so gradually. This is especially since employees spend an average of 40 hours a week in the workplace.

Any business’s biggest asset is its human resource. It’s only right a business owner explores all methods of worker safety, including maintaining their equipment.