Global Population Trends Can Change Your Approach to Retirement

Modern lifestyles are the result of improvements in practically every facet of our lives. Thanks to advances in medical science, we live longer and enjoy better health, on average, than people from a century ago. At the same time, technology has created a highly networked world, bringing us unparalleled convenience and access to global products and services.

But even as life expectancy and quality of living have increased, birth rates are falling. And this may affect our long-term career and financial prospects.

A trend towards silvering

For centuries, we’ve been warned of the dangers of population growth in relation to the sustainability of our collective existence. Malthus warned of this at a time when the world population was at 900 million. The 20th century fueled those concerns, as the global population exploded from 1.6 billion in 1900 to over 6 billion by 2000.

Yet we’ve also known for some time that improvements in other areas can offset those effects. At the turn of the millennium, the US was the only large, developed economy with a fertility rate above 2.

Replacement-level fertility is pegged at 2.1 children per woman. That figure is difficult to sustain in developed countries. As the standard of living improves and people become better-educated, our attitudes change. We may want to enjoy the single lifestyle indefinitely or be incentivized to avoid having children by prohibitive costs.

Women no longer see themselves as confined to the role of child-bearing and rearing. They want to enjoy career fulfillment, which in turn can push back any plans for settling down until after their reproductive years have passed. Widespread access to birth control methods also helps to slow down the birth rate.

Experts have forecast that the world average fertility rate would be 1.85 by the mid-21st century. Extend those projections to 2100, and scientists expect 183 out of 195 countries and territories to have fallen below the replacement level. Collectively, our population is already silvering and shrinking.

Implications for the workforce

With fewer people born each year, the existing population begins to have an outsize impact on the median age. And this has unavoidable, sometimes unexpected effects on the economy, personal finances, and our retirement plans.

An older population changes the reality of the job market. Some types of work are best carried out by the young, typically those involving physical labor. With the median age trending away from youth, other measures will be needed to address the resulting gap. We can see this in the rise of migrant workers or the growing dependence on automation

On the other hand, long-time workers have accumulated years of valuable experience. Their salaries will be higher than those offered to new hires. Their retirement leaves a considerable skills gap that today’s educational system struggles to address

People who’ve exited the workforce are effectively society’s dependents. The burden of supporting the entire population must be shouldered by those who continue to work. If the dwindling supply of young workers must also contend with AI and wage disparity, future economic growth is far from assured.

Major companies may offer healthcare and 401(k) benefits to tenured workers. AT&T employees with pension-related questions, for instance, even get complimentary consultations with financial advisors. But for the average worker, the issue of how to navigate one’s career endgame looms large and ambiguous. 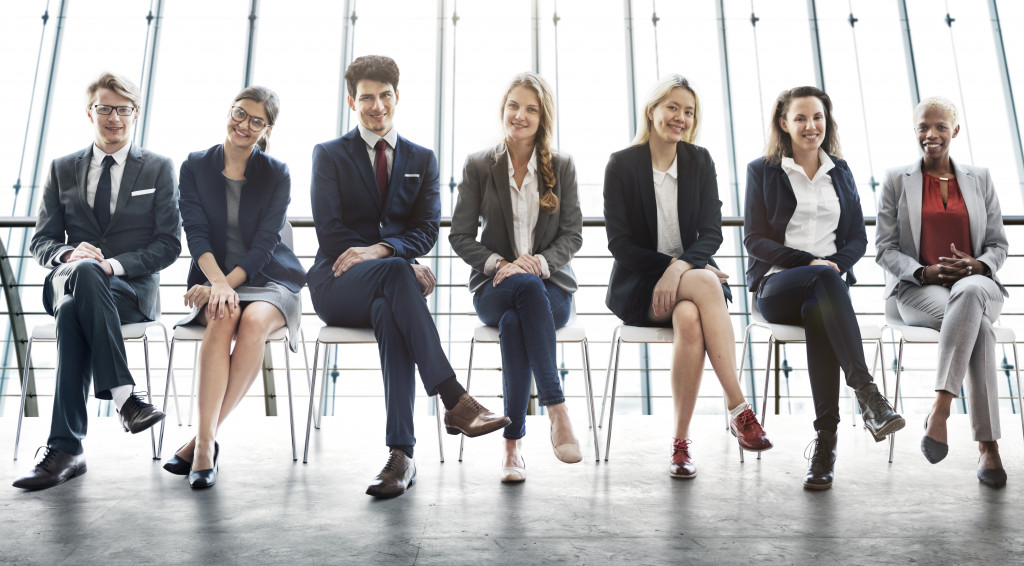 To some extent, the government’s response to population aging and the falling birth rate will determine our options regarding work and retirement. You can expect policy changes targeting both the labor pipeline and aging demographics.

In Germany, for example, the retirement age had already been raised to 67, and a further push to 69 is being proposed. In Sweden, resource allocation for schools has shifted to elder care. Meanwhile, in Korea, universities are offering students scholarships and iPhones. Women are incentivized to have kids, with subsidies for child care, pregnancy, and fertility treatments.

While we can never be certain exactly how things unfold, one factor remains constant. Economic growth is based on total factor productivity, for which human capital is essential.

No society can expect to grow without assuring a constant supply of labor. If birth rates continue to fall, that means workers will be required to continue being productive for longer.

The pursuit of an early retirement carries greater risk. Typical savings and investments may not be enough to sustain an enjoyable lifestyle or see you through medical emergencies. It may be better to invest capital in starting a business, which can scale and contribute to overall productivity.

If we can expect a delayed exit from the workforce, it may be time to change our career mindset. At some point, we need to stop working solely to earn a living. Be open to exploring career change based on passion and fulfillment, and you may find that continuing to work is a boost to your quality of life.