With the advent of apps like Yelp and Zomato, it seems like anyone can decide the fate of a restaurant. With enough stars, anyone with a smartphone and an internet connection can rate their favorite eatery. But people still know that there’s a marked difference between comments gathered from apps and the ones that come from food critics.

People still put great store in what food critics have to say about restaurants. The owners of food establishments vie for the approval of established institutions like the Michelin Guide. They do this because diners trust the recommendations of these people and can influence their decision on what to eat.

Free food? Clout? Who wouldn’t want to be a food critic? Well, for those interested in building a career in food criticism, here are some skills the experts say you’ll need to succeed.

Ever wonder how your favorite meal is made? Have you ever tasted dragon fruit? Asking questions like that and trying to find the answer is invaluable to a food critic. Being curious regarding food you’ve never tasted before will help you build knowledge for what you plan on writing about. This knowledge can help you accurately convey what’s great about a particular dish or what the chef got wrong with another.

Curiosity will also be important in getting your feet through the door of an establishment. As a food critic, your job could take you from high-class bistros to quick service restaurant franchises, and not all of them will fall into your culinary comfort zone. Your inquisitiveness can help you overcome any trepidation about unfamiliar ingredients and cooking styles. For example, when renowned critic Robert Sietsema first moved to New York, he’d never eaten eggplant before.  But his passion and curiosity for food drove him to the success he enjoys today.

A Talent for Words 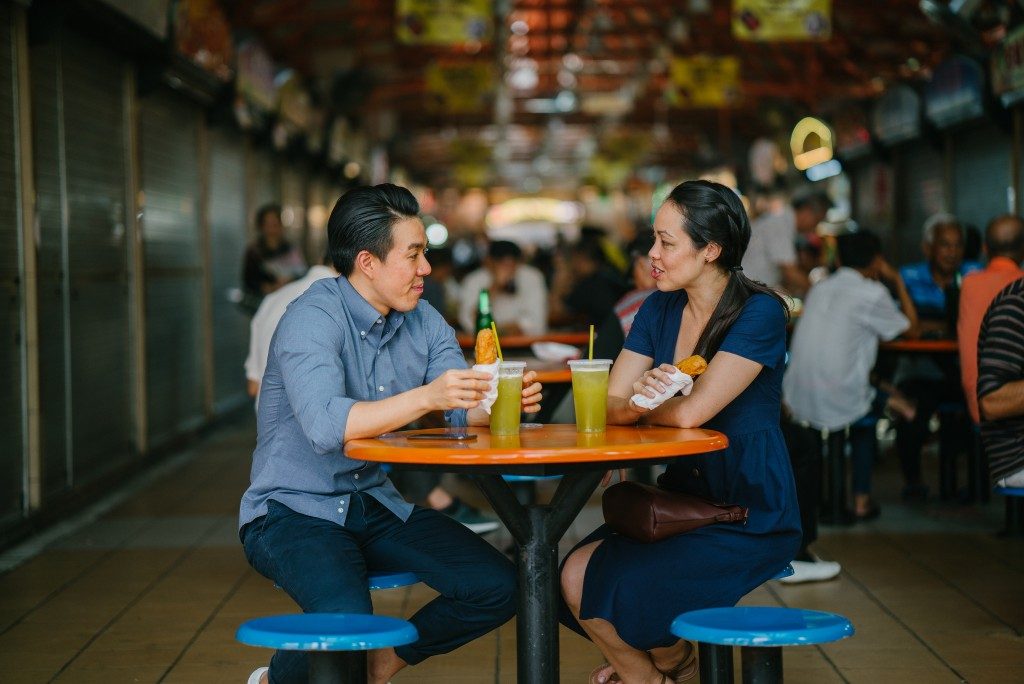 Fans and aspiring individuals have written to award-winning food critic Jay Rayner so many times, asking him how to be a food critic, that he just sends out the same reply every time. He says that the key to being a great food critic is to write well. Not only will good writing draw in readers with succinct descriptions, Rayner says that it could also help a critic generate additional income in the form of books, blogs, and other written commissions.

To improve your writing skills, you could take classes in English, journalism, or communications. Look up the best articles that established critics have written and read them to understand what made them so popular. Browse the latest cooking magazines and peruse their contents.  If push comes to shove, hire a writing coach to guide you through the writing process and help you polish your methods. Finally, keep writing. Practice makes perfect, and the adage holds true for culinary and writing.

These two skills are really the bread and butter of a food critic. Without either talent, a critique would be as dull and flavorless as unseasoned tofu, if not completely indigestible like day-old chowder. Aspiring food critics should first feed their heads with these two skills before feeding their stomachs.