Beer Hops to Watch Out For

Not all beer hops are created equal. Favorite ones will get sold faster, and breweries are already on the lookout for the rarer imported hops. Once you see these hops for sale, buy them in bulk before they run out.

The Hop from Down Under

Galaxy, Australia’s most successful beer hop, is always at the top of any international hop list. Australia produces huge amounts of these hops for export, but the demand is huge as well. Once a site lists these hops for sale, it might take just a few weeks for them to be sold out. Galaxy hops are popular among the younger generation because of their fruity and citrusy character. No traces of pine and spice that old-timers like. It is multi-purpose hop that you can use by itself in every stage of the brewing process. You can use it solely as a bittering agent, for aromatics and flavoring, or in combination with another hop. As a flavoring hop, it produces distinct tones of passion fruit, peach, and citrus. 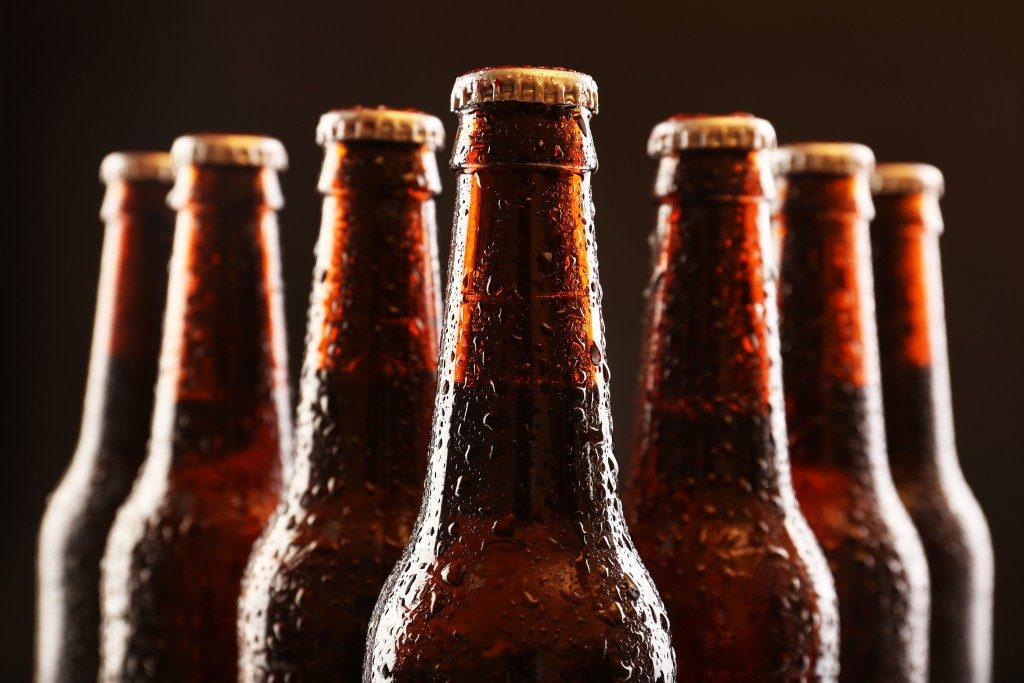 Motueka is a hybrid of the European Saaz variety and a local New Zealand hop. It is very aromatic, with a clean bitterness reminiscent of the original Saaz. It is excellent as an aromatic agent but not so much for bittering. Motueka bombards you with an array of distinct flavors ranging from citrusy lemon, grapefruit, and berries to complex tones of spice and pine. These hops have a limited stock as New Zealand’s production isn’t as large as its neighbor Australia’s.

The political and cultural shift in Africa is making this once readily available hop into one of the hardest to find. Southern Passion hops produce distinct flavors that are both fruity and spicy. Beer aficionados often refer to Southern Passion as the love child of Galaxy and Hallertau. It is a multi-purpose hop, great for both bittering and flavoring, as well as in combination with another hop. Breweries are known to combine Southern Passion with other hops to create unique combinations of flavors. Your best chance to find these hops are online listings since physical shops will run out of these hops quite quickly.

America’s favorite hop is definitely Citra. Though it is produced locally, the demand is so high that the hop has become a rarity. Buyers will buy these hops in bulk, even with prices rising above $20 per pound. Not that they’re just stocking it; breweries are finding it hard to meet the demand for citrusy beers made with these hops. Citra produces sharp citrusy tones of lime, mango, passion fruit and orange. Its overwhelmingly citrus flavors won the gold medal in the 2008 World Beer Cup. Citra hops inflamed the interest in craft beer, and its popularity hasn’t waned since.

If you’re in search for these hops, you might need to do a little digging. Once you see them listed, grab only what you need and give others the opportunity to buy their share — but grab quickly.