When you go to a different country and look for pizza, you might not find the conventional sauce, cheese, and pepperoni on your plate. In the U.S., there’s not much variety when it comes to pizza. If you want to be adventurous, you would usually find pizzas with unusual yet familiar toppings, like mac n’ cheese, burgers, or chicken nuggets.

However, when you go to a different country, you may find that pizza franchises and small-time pizzerias don’t quite stick to the usual list of toppings, like these countries:

If you thought that anchovies on the pizza were pretty weird, then you should see canned tuna pizza from Germany. This fishy pizza is often topped with white or red onions, black olives, and capers.

Banana pizza from Sweden has a similar objective as Hawaiian pizza, which is to mix savory and sweet in one pie. You will usually find banana pizza served in Sweden with curry powder, tomatoes, smoked cheese, and red onions.

Due to the abundance of coconuts in this country, it shouldn’t come as a surprise that Costa Ricans used this fruit as a pizza topping. For this Costa Rican classic, shredded coconut is sprinkled on top of pizza like cheese and adds a unique taste and texture.

Although the toppings on this pizza aren’t too weird for American tastes, the full English breakfast pizza is still pretty unusual. If you want to enjoy a slice of this UK comfort food, expect to taste mushrooms, tomatoes, baked beans, sausage, bacon, black pudding, and even fried eggs. 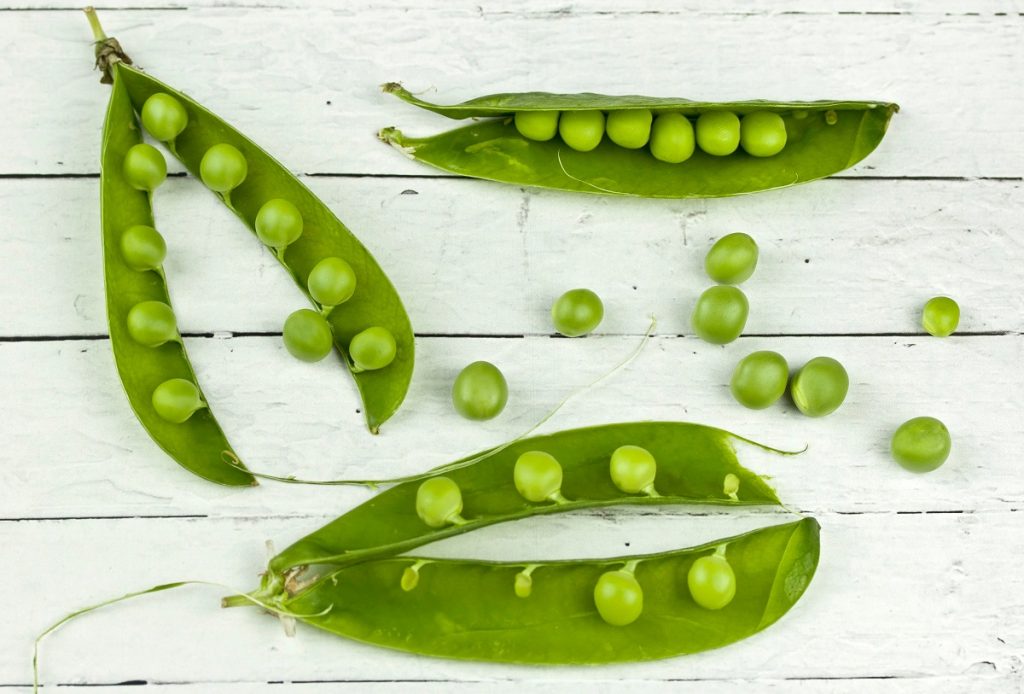 Brazil has a healthier take on their green pea pizza, which is also usually topped with raisins, carrots, and quail eggs.

Smoked reindeer are considered a delicacy in Finland. And what’s a better way to introduce this food to foreigners than by putting it on pizza? Although reindeer, whether smoked or not, is already weird meat to have on pizza, it’s not the strangest among this bunch.

Aside from squid ink pasta, Japan also has squid ink pizza! So when you go to Japan, contain your shock when you see pizzas with a black base. It’s not burnt; it’s made with squid ink, which is mixed into the tomato sauce to give it a rich and briny flavor.

Russia has its own version of quattro formaggi, where instead of four types of cheese, pizza is topped with mackerel, tuna, salmon, and sardines. Apart from the unusual ingredients, this pizza is also served cold.

If you want to know what kangaroo tastes like, head on to the Land Down Under and try a slice of their kangaroo pizza. According to people who’ve eaten it, kangaroo meat tastes like a combination of buffalo and venison.

In every place you visit, there’s going to be a different take on pizza, whether slightly varying from the traditional recipe or a whole lot different. But for this list gives you a peek of pizzas you wouldn’t even have thought existed.